The Lombok earthquake really made all elements of the Indonesian nation mourn. Including the number one person and second in charge in Indonesia. After Friday prayers, August 10th 2018 President Joko Widodo and Vice President Jusuf Kalla performed Al Ghaib Prayers (“the Unseen Prayers - ed”) at the Baiturrahim Mosque, Jakarta Presidential Palace.

The sunnah service was specifically aimed to pray for the earthquake victims in Lombok, West Nusa Tenggara. The 2 consecutive earthquakes occurred in the priority tourist destination, which was 7.0 SR on August 5th 2018 and 6.2 SR on August 9th 2018.

Both of them then performed Friday Prayers with other congregations. After Friday prayers, the Imam then invited the congregations to pray for the victims of the Lombok earthquake which occurred on Sunday, August 5th 2018.

At around 12.28 WIB, the Al Ghaib Prayers completed. The President and Vice President then left the The Baiturrahim Mosque.

After the prayers, the President conducted an inauguration for the members of the Central Executive Board and Advisory Council of the Republic of Indonesia Veterans Legion Center (LVRI) for the 2017-2022 Service Period. Furthermore, the President held a limited meeting related to natural disasters in West Nusa Tenggara (NTB). 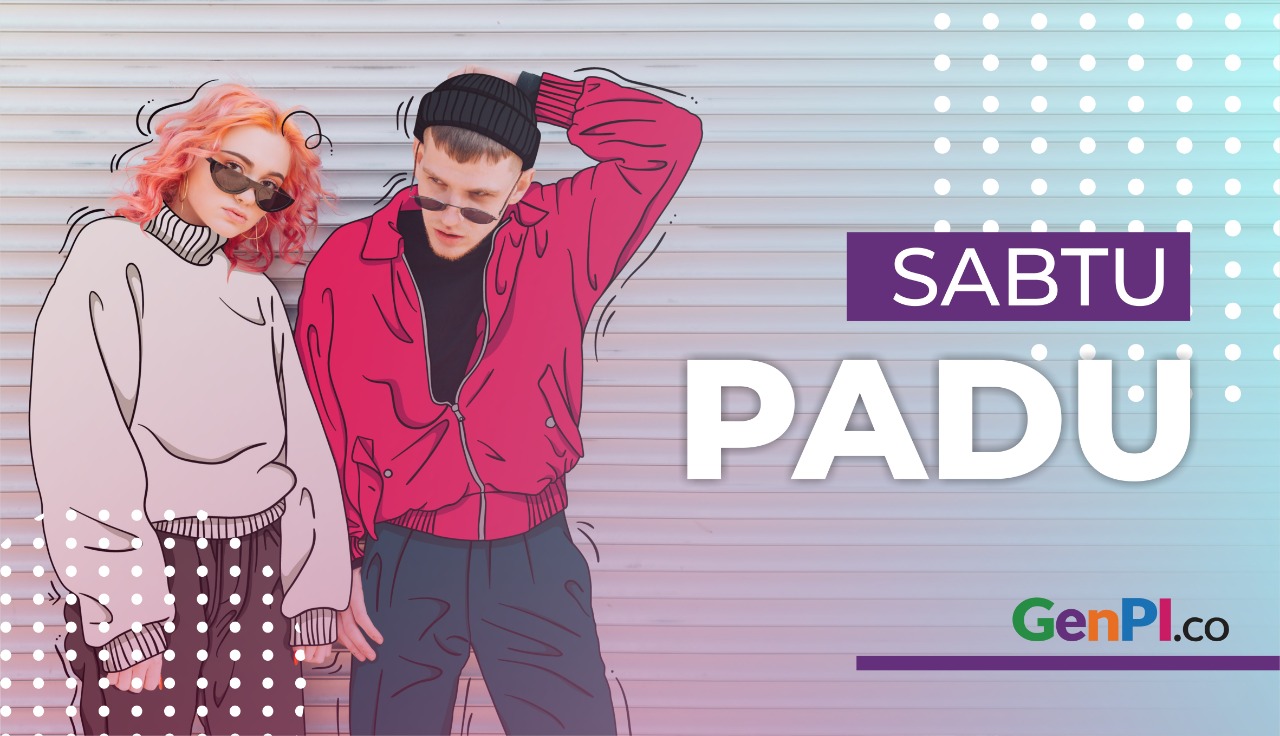